Since Bamboo is a recent result of Appriss Health’s acquisition of PatientPing, we haven’t had time to move all of our content to one website. For this specific content, we’re sending you to one of our other sites.

Thank you for visiting bamboohealth.com. Please accept our use of cookies.

Annie Edwards joined Appriss as chief people officer in December 2021 to lead talent and development strategy for corporate and its two business units, Bamboo Health and Appriss Retail. She brings more than 20 years’ experience in commercial and civil law and human resources management, blending her legal general counsel background with strategic talent and culture initiatives in the interest of driving revenue for data and technology businesses going through rapid growth and/or change.

For over a decade, Edwards was involved with the publicly-traded DMGT family of companies, first as chief people officer for Louisville-based Genscape, an energy insights provider, and in various HR leadership roles. Edwards also served as the chief human resources officer for The Rawlings Group. Prior to her involvement with DMGT and Rawlings, Edwards served six years on the executive team at Camden National Corporation, a publicly-traded financial institution headquartered in Camden, Maine.

She has served on numerous boards and associations including The YMCA, The Kentucky Science Center, Greater Louisville Inc.’s Technology Visioning Committee, The St. Francis School of Louisville, Gilda’s Club of Louisville, The Jefferson Foundation, and is a proud graduate of the Leadership Louisville Class of 2020.

Edwards has a B.A. in English from Tulane University and a J.D. from The George Washington University Law School.  Edwards is an active member of the bars of New York, Massachusetts and Kentucky. 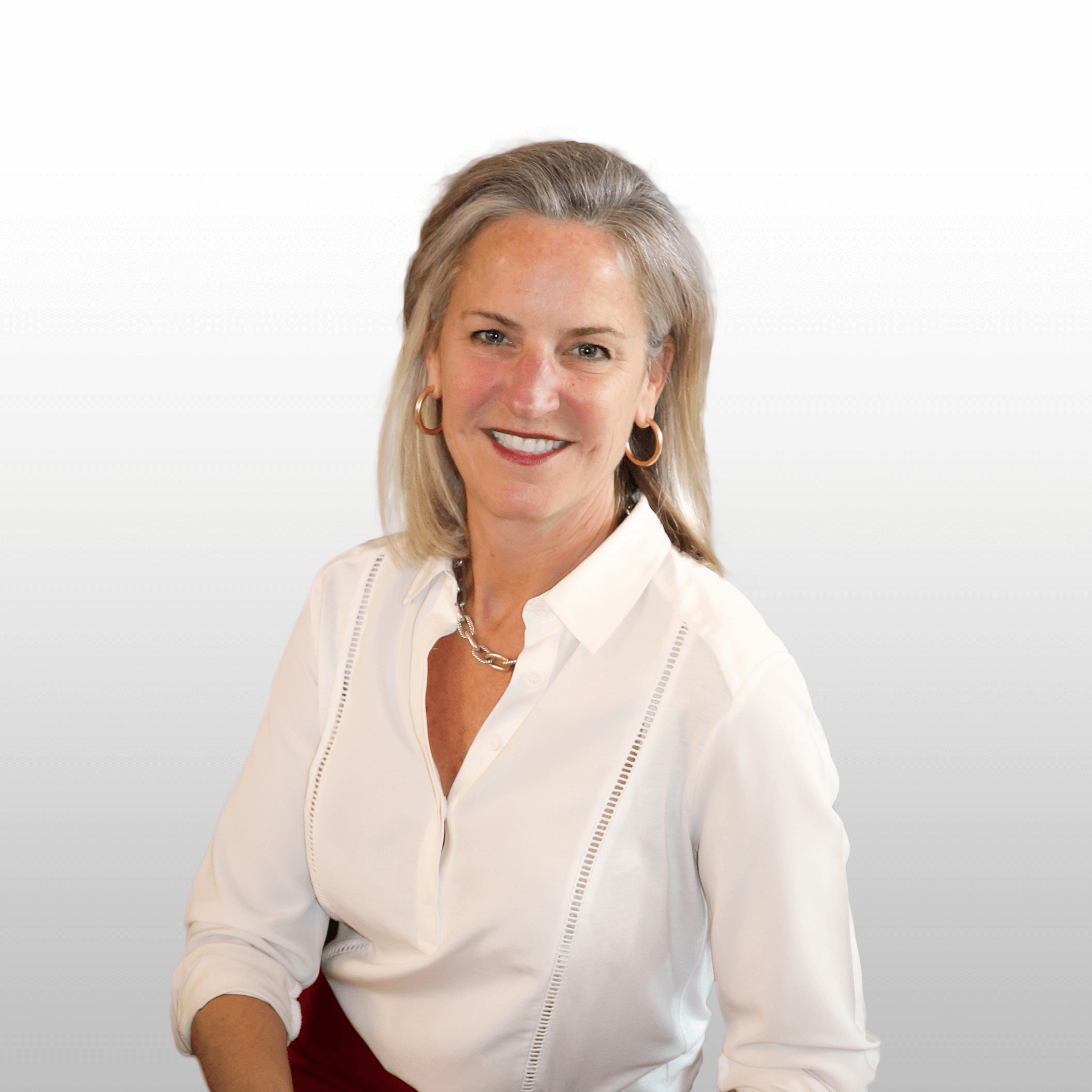