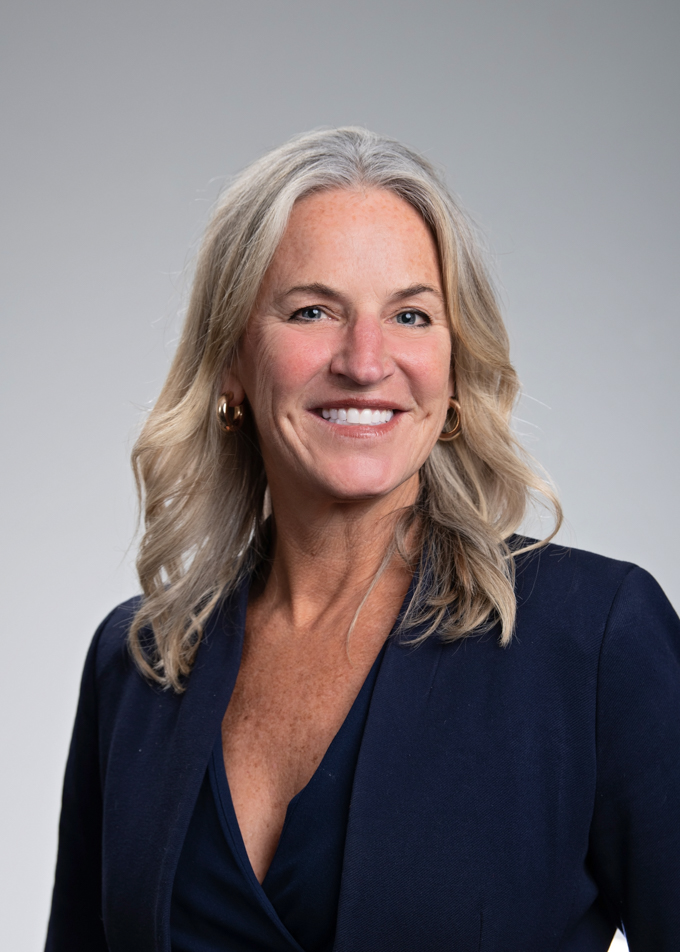 Edwards joins the leadership team at a pivotal time in the company’s growth. On the heels of selling its Insights business to Equifax, the company launched Bamboo Health, a health tech pioneer in coordinated care, and continues to innovate in its retail business to bring advanced analytics and real-time decisioning to its omnichannel clients. Edwards will focus on attracting top talent and building teams to support the consistent high-growth of both the businesses.

Edwards is no stranger to working with high-tech, innovative organizations. A Louisville native, Edwards has built a reputation in the community for leading some of the city’s most successful companies as they scale-up. While she started her career in the legal and banking industries, she found her niche when Genscape founders Sean O’Leary and Sterling Lapinski brought her on board as general counsel and CPO in the company’s early days. For over a decade, Edwards saw the company through intense growth, restructuring, and global expansion resulting in a highly skilled workforce known for its talent and one-of-a-kind culture. Edwards eventually went on to expand her work across the globe leading the HR function for the company’s owner, Daily Mail and General Trust (DMGT), a publicly traded multinational media company located in London, England, and helped close a successful sale of Genscape to Verisk Analytics and Wood Mackenzie in 2019.

Since 2019, Edwards has been intentional about continuing her work in high-tech. Most recently, she was the chief HR officer and general counsel at Luma, a Fintech firm based in Cincinnati. She made the move to Appriss not only because of her personal passion for building something unique right out of Louisville, but also because she wants to have a part in writing the next chapter at Appriss both in the local community and beyond. “I’ve had the privilege of watching Appriss change the world right from my backyard for years,” said Edwards. “Now, I’m excited to have a hand in that change by building the best teams to continue and grow their good work.”

Krishnan Sastry, chief executive officer at Appriss said, “Annie’s track record speaks for itself. We’re very excited to have her on the team during an exciting, fast-growing time at Appriss! We have no doubt she will have an immediate impact on our most valuable resource – our people.”

Edwards holds a Bachelor of Arts degree from Tulane University and a Juris Doctor degree from The George Washington University Law School. She is an active member of the bars of New York, Massachusetts, and Kentucky. She holds a variety of board and community appointments at the YMCA, Kentucky Science Center, GLI’s Technology Visioning Committee, St. Francis School of Louisville, Gilda’s Club of Louisville, and The Jefferson Foundation.

Appriss, Inc., is a leading data and analytics company on a mission to put knowledge to work for good in the world. Founded in Louisville, KY in 1994, Appriss’s technology products and services help clients analyze trends, identify risks, and make better decisions that improve health, safety, and the wellbeing of individuals and communities. Guided by their “Knowledge for good” philosophy, Appriss serves businesses, governments, healthcare institutions, and commercial enterprises in over 25 countries across 4 continents. To learn more, visit www.apprisscorp.com. 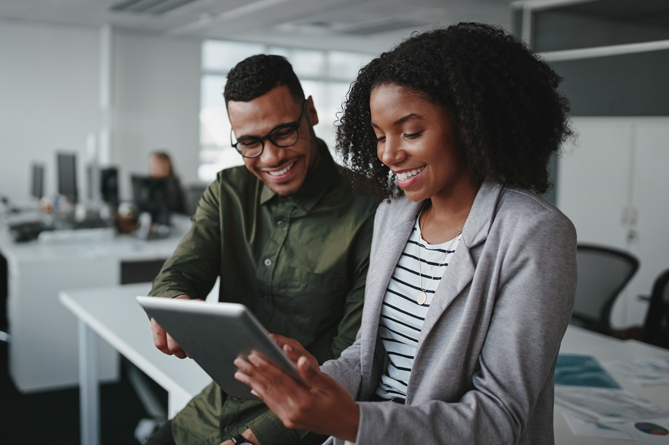 In just six months, Harbor Health Plan has seen a 7% decrease in recidivism for their high-utilizing members. They have also been able to flag 15 of their ED “super utilizers” (defined as members who have presented to the ED two or more times per week), seven of which they have been able to engage to connect them with the appropriate medical or behavioral health services, resulting in a 40% reduction of ED visits for their high-utilizing members. 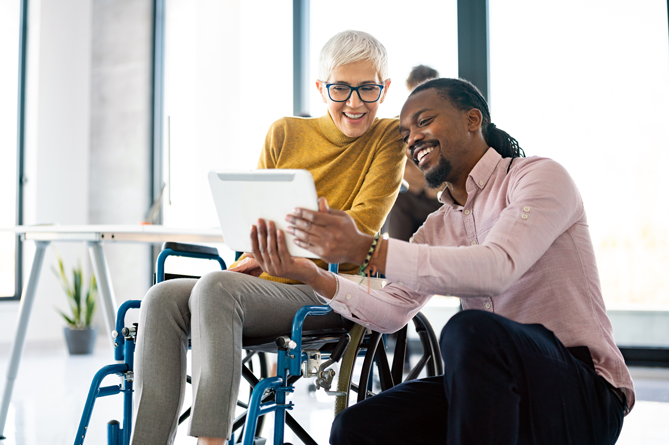