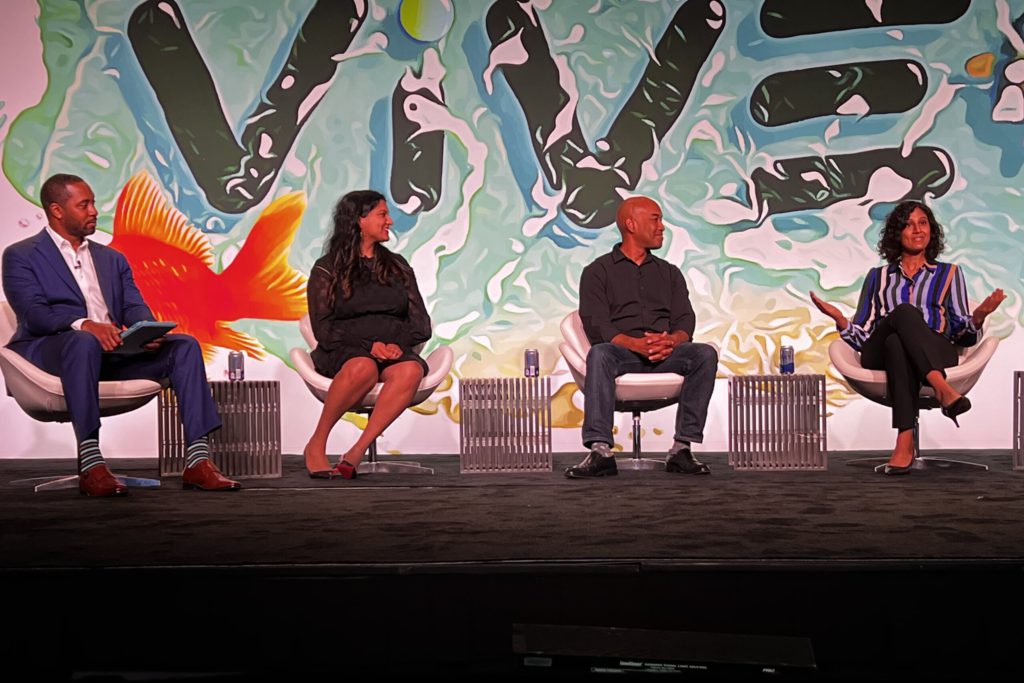 The panel covered some of the issues that have led to the behavioral health and substance use crisis – with more Americans facing a mental illness while drug overdose deaths surged to 104,000 lives lost in the last year.

Dr. Rawat shared her perspective that stigma has left behavioral health behind and that breaking down those barriers is critical to moving the needle.

“Stigma is driving the lack of access to evidence-based treatment. It’s driving the lack of recognition of evidence-based treatment. We know what works for many mental health conditions. We know what works for opioid use disorder based on three decades worth of research and yet people can’t get access to evidence-based treatment. Stigma drives the lack of payment parity,” said Dr. Rawat. “Behavioral health is woefully behind physical health. When it comes to access to salient data at the point of care, physical health has figured that out for the most part. We’re being inundated with data at the point of care as physicians. Now we’ve moved on to trying to figure out how to make that data usable. We have to work on data connectivity as well as usability in parallel for behavioral health instead of serially, as we did with physical health. And that’s exactly what we’re doing at Bamboo Health right now.”

Dr. Rawat also shared what she believes are the three types of pain that have led to the substance use epidemic: physical, mental, and economic pain.

Finally, the panel covered a broad discussion of promising initiatives in the near future and how their companies were doing work to support those efforts. Dr. Rawat highlighted Bamboo Health’s focus to support initiatives around substance use. She shared four pillars for addressing substance use which include: prevention, access to treatment, harm reduction, and recovery support. Bamboo Health has technology solutions to help support the first two categories. 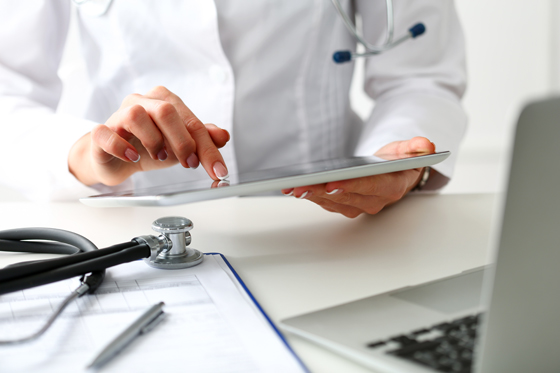 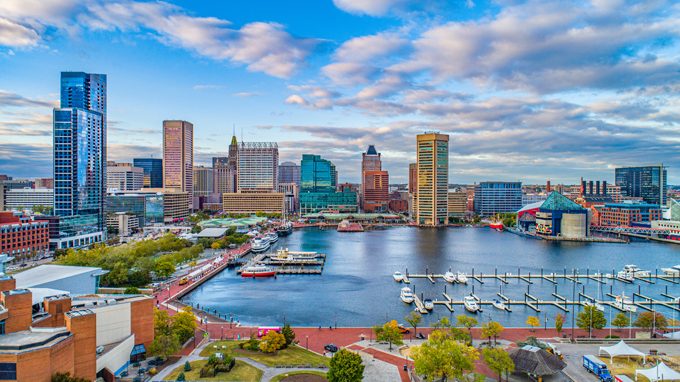